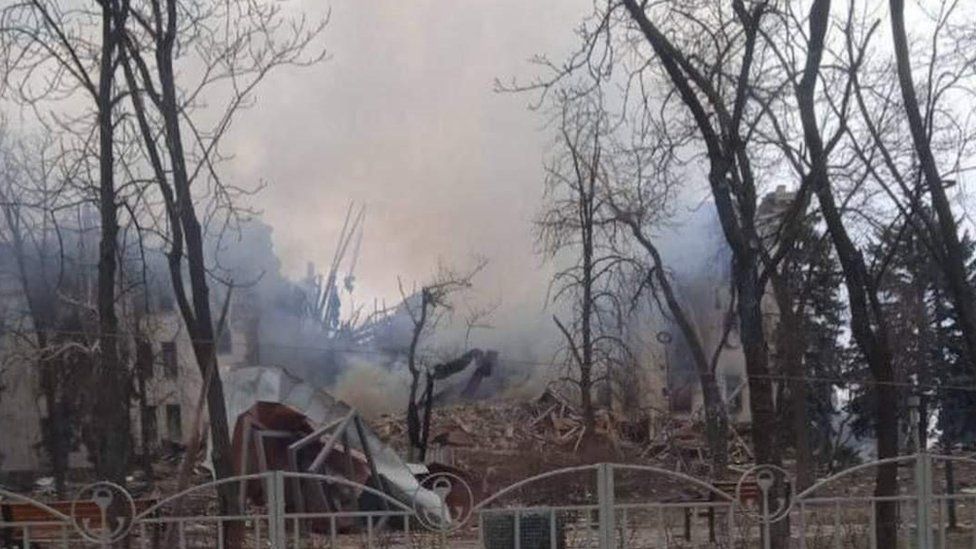 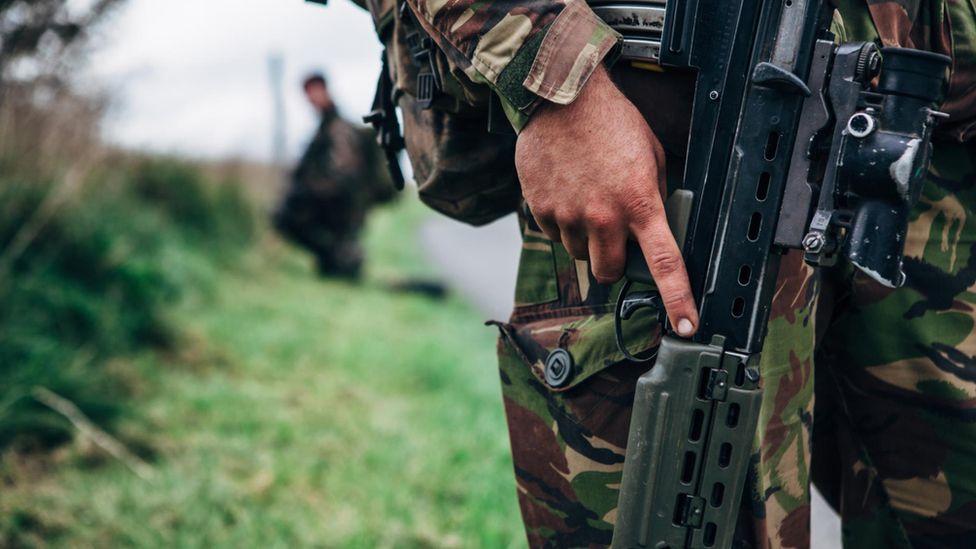 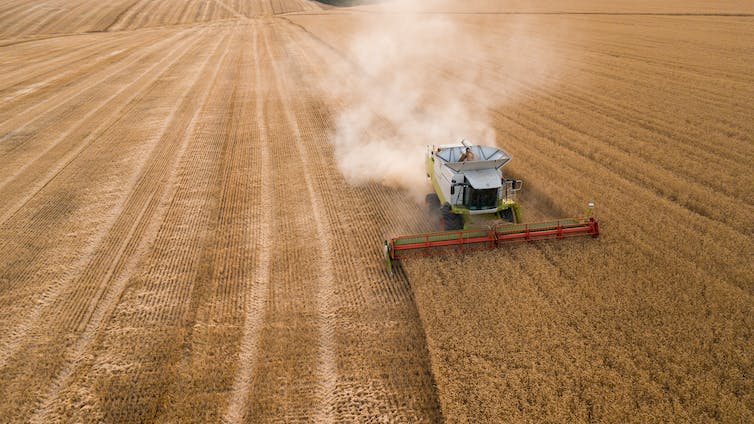 We are currently witnessing the beginning of a global food crisis, driven by the knock-on effects of a pandemic and more recently the rise in fuel prices and the conflict in Ukraine. There were already clear logistical issues with moving grain and food around the globe, which will now be considerably worse as a result of the war. But a more subtle relationship sits with the link to the nutrients needed to drive high crop yields and quality worldwide.

Crops are the basis of our food system, whether feeding us or animals, and without secured supply in terms of volume and quality, our food system is bankrupt. Crops rely on a good supply of nutrients to deliver high yields and quality (as well as water, sunlight and a healthy soil), which in modern farming systems come from manufactured fertilisers. As you sit and read this article, the air you breath contains 78% nitrogen gas – this is the same source of nitrogen used in the production of most manufactured nitrogen fertilisers.

However, to take this gas from the air and into a bag of fertiliser takes a huge amount of energy. The Haber-Bosch process, which converts nitrogen and hydrogen into ammonia as a crucial step in creating fertilisers, uses between 1% and 2% of all energy generated globally by some estimates. Consequently, the cost of producing nitrogen fertiliser is directly linked to the cost of fuel. This is why the UK price of ammonium nitrate has climbed as high as £1,000 per tonne at the time of writing, compared to £650 a week ago.

Fertiliser inputs to farming systems represent one of the largest single variable costs of producing a crop. When investing in fertiliser, a farmer must balance the return on this investment through the price they receive at harvest. Adding more fertiliser, for a small improvement in yield, might not pay for itself at harvest.

This calculation between the cost of fertiliser and the value of the crop produced – the “breakeven ratio” – is typically around six for a cereal crop (6kg of grain needed to pay for 1kg of nitrogen fertiliser), but with the rise in fertiliser prices it is currently around ten. To remain profitable, farmers will need to keep a particularly close eye on production costs, and potentially use less fertiliser. However using less fertiliser will reduce yields and quality, adding to pressure on the food system as a whole.

The global food system was already under pressure. During the pandemic, as many economies emerged from lockdowns and recovered, the rapid rise in activity increased demand on energy. The spike in gas prices triggered a pause in the production of fertilisers at some UK facilities in 2021, causing a rise in prices.

Since many farmers buy fertiliser in advance, some may have escaped this rise and so it was unlikely to impact immediately on the food supply and prices. But while fertiliser production restarted, global fuel prices have not recovered and continue to climb.

This brings us to the current conflict in Ukraine. The latest sharp rise in fuel prices is directly impacting on the prices of fertilisers, which helps to explain why the United Nations Food and Agriculture Organization (FAO) food price index reached its highest ever value in February – and is rising at the highest rate since the 2008 financial crisis.

Even then, the February data only partly reflected the effects of the invasion, since it happened late in the month and some price rises will be delayed: higher fertiliser prices are going to force farmers to either make an equivalent rise in crop prices at harvest or use less fertiliser. Higher prices for grain at harvest will exacerbate inflationary pressures in the economy, since the supply chain will eventually transfer the costs to the consumer in the form of higher food prices.

Russia and Ukraine are also major producers and suppliers of fertilisers and their raw materials. For example, Norwegian group Yara, the biggest producer and supplier of fertilisers in Europe, makes much of its product in Ukraine. Reducing western trade with Russia, and the disrupted supply lines in Ukraine, will therefore add another layer of pressure to the production and supply of fertilisers.

Russia is responsible for nearly a tenth of global nitrogen fertiliser production. Russia also has a comparable share of phosphate fertilisers and together with Belarus around a third of potash production, though in many cases these are not applied to soil every year and have much lower energy costs, so will have less of an immediate impact on yields and food production.

Vladimir Putin has explicitly been connecting the disruption to the trade in fertilisers with a coming surge in food prices. The Russians have just announced a suspension in fertiliser exports to the west. With major markets in Brazil, China and the US for Russian ferilisers, these global suppliers of grains to the world will be impacted.

Ukraine is also a huge agricultural producer in its own right, supplying significant quantities of cereals and oil crops to global markets (12% of the world’s wheat and the world’s largest supplier of sunflower oil). So at a time when many crops in Ukraine are due to be sown or those already in the ground are expecting fertilisers and pesticides, disruptions will put further pressure on this year’s harvest and lead to higher food prices. At particular risk from reductions in Ukrainian and Russian grain supplies are Egypt, Turkey and Bangladesh.

When you couple this situation with the impact of the pandemic and climate change (including extreme weather), it all adds up to a growing threat to food security. Even in 2019, before the pandemic, the FAO estimated that 690 million people or 9% of the world’s population, were facing food insecurity and going hungry. Since then, the food price index has gone up 39%.

In this context, calling for an immediate government intervention to the market is therefore the natural thing to do. Yet government budgets are severely stretched after COVID, leaving little room for direct monetary support and contribution. In view of the recent promises to remove all Russian oil and gas from our imports, there will be some tough decisions ahead for governments, farmers and consumers alike.

In the medium term, it highlights the need to transform our food system, using more green energy. We should also be encouraging more sustainable diets, which contain fewer grain fed animal products; and regenerative agricultural practices, which improve soil health and the efficiency of nutrient use by the crop.