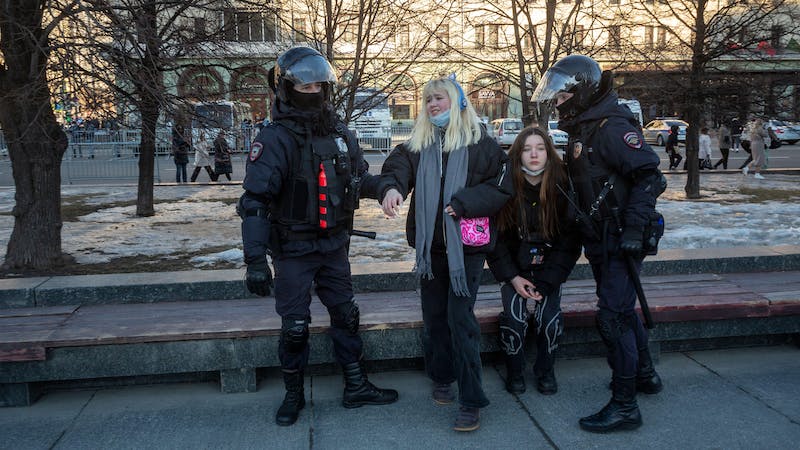 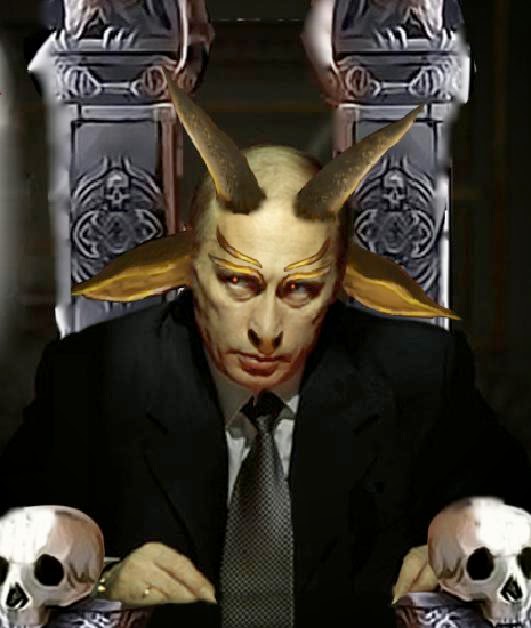 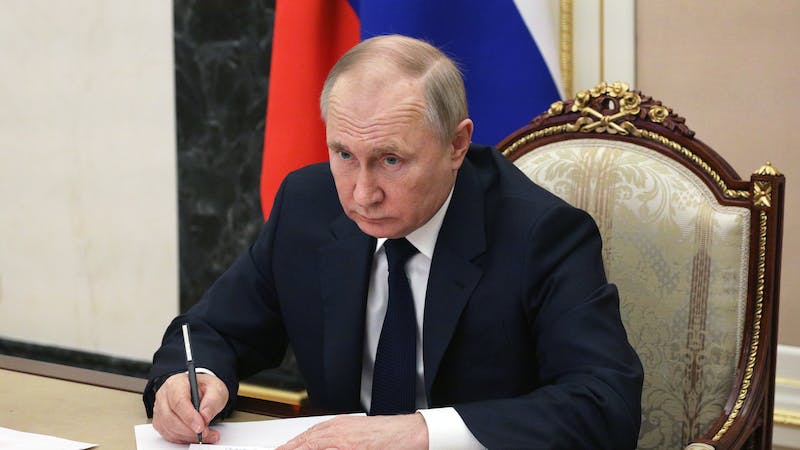 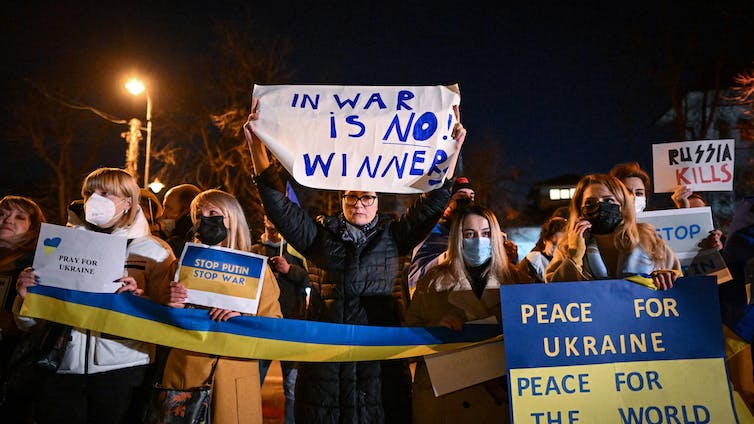 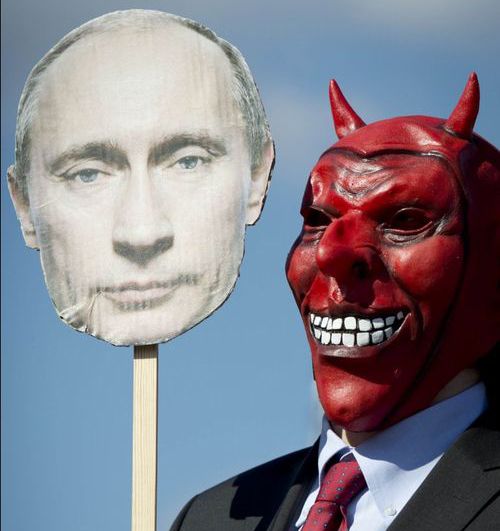 These are ghastly war crimes, and I ask Christians to redouble their prayers for Putin to be stopped, defeated immediately

As the world turns against Vladimir Putin and Moscow’s losses mount rapidly, Russian military forces have gone on a Satanic, barbaric rampage.

In John 10:10, Jesus Christ explains the nature of the Devil, also known as Satan.

He is a “thief,” Jesus said, who comes into the world “to rob, kill and destroy.”

I can think of no better description of what Putin is doing in Ukraine.

His forces are not limiting their attacks to military targets.

They are targeting innocent civilians.

They are committing ghastly war crimes and seem not to care.

More than 1 million Ukrainians have now been turned into refugees, according to a UN report.

Ukrainian men aged 18 to 65 cannot leave – they are fighting in the streets.

It’s mostly women and children who are fleeing for their lives out of their homeland into neighboring countries.

And these numbers are expected to rise significantly.

“Putin is at war with children,” Ukrainian Foreign Minister Dmytro Kuleba tweeted on Wednesday. “In Ukraine, where his missiles hit kindergartens and orphanages, and also in Russia.”

In addition to tweeting photos of the carnage being inflicted on Ukraine by the Kremlin, Kuleba also tweeted photos of Russian children who have been arrested because their parents were involved in protests against Putin’s criminal war in Ukraine.

“He serves his boss. His hands are covered with blood of Ukrainian children and he will bear responsibility as an accomplice in the crime of aggression and war crimes committed by Putin in Ukraine,” Kuleba said.

Israeli Prime Minister Naftali Bennett on Thursday warned that the situation in Ukraine could get much, much worse.

“If world leaders don’t act quickly it can get much worse – total destruction of Ukraine,” he told cyber technology conference attendees. “It is not too late. The major players in the world need to get both sides out of the battlefield and to the negotiating table.”

In I Thessalonians 5:17, the Apostle Paul commands us to “pray without ceasing.”

I ask Christians around the world to redouble their prayers that Putin would be stopped, that Moscow would be defeated, that Ukraine would be liberated, that this Satanic barbarism would cease, and that peace and security in Europe would be restored.